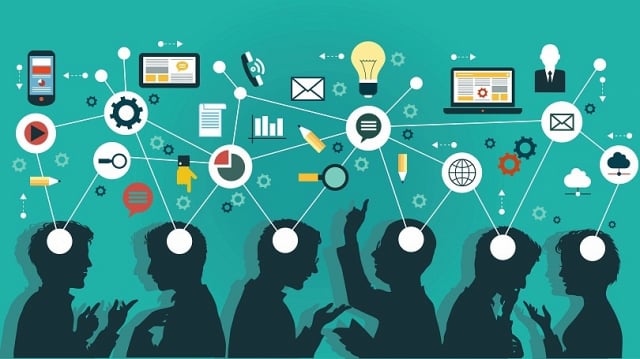 In today’s business world, CEO’s are being tasked to effectively handle a more turbulent and uncertain workplace than has existed in the past.  As the workplace evolves from the ‘VUCA’ world (Volatile, Uncertain, Complex, Ambiguous), into one that is described as a ‘BOCA’ world (Blurred boundaries, Overloaded with more work than people can manage, Complex, and Addicted to technology and continuous stimulation from a knowledge-based economy), the make-up of an effective CEO is fundamentally changing in order to deal with its novel issues.

From VUCA to BOCA: What is changing?

The new ‘BOCA’ world, described in the 2016 Executive Coaching Survey published by conferenceboard.org, was proposed because of the rapidly evolving, complex nature and structure of the modern workplace. For example, where work-related boundaries once stood between different functions in an organization, there now exists the notion of cross-functionality. As a result, new organizational capabilities are necessary in order to successfully connect the different functions and produce profitable outcomes. Similarly, the evolution of technology over the past few decades has increased the demand on organizations to develop their technological footprint, such as an online presence in reaction to a knowledge-based economy. With this development comes the necessity of novel technological capabilities which were not required in the past.

In an article in the New York Times titled “How to Become a CEO? The Quickest Path Is a Winding One”, author Neil Irwin discusses new evidence supporting the necessity of a multi-skilled C.E.O in the 21st century. According to Irwin, achieving a CEO position in the past required strength in such factors as hard work, brains, leadership ability, and, just plain luck. However, Irwin’s new evidence suggests that in order to meet the demands of the modern workplace, a CEO must exhibit those strengths plus develop a diverse skill set that includes the ability to learn across the blurred boundaries of an organization.

Some personality traits exhibited by successful CEO’s have been found to differ significantly from the rest of the executive population.  In an article in the Harvard Business Review titled “How the Best CEO’s Differ from Average Ones”, author Dean Stamoulis summarizes the results of an analysis of 200 global CEO’s using psychometrically sound personality instruments such as the 16PF, OPQ-32, and the Hogan Developmental Survey. The analysis showed that two personality traits of successful CEO’s were most different from other executives: the ability to embrace appropriate risks and a bias toward acting and capitalizing on opportunities. This means that successful CEO’s may be significantly less cautious and more likely to take action, as compared to other executives. These personality traits may be important to identify and develop in a potential CEO, especially since the ability to make quick decisions under ambiguous circumstances should be critical in the turbulent and uncertain ‘BOCA’ world.

Korn Ferry has found critical competencies that may be key elements in a CEO’s tenure. According to a recent (2016) Korn Ferry Institute article titled “Leading Indicators”, some key competencies related with a CEO’s tenure include: Managing complexity, engaging and inspiring, aligning execution, instilling trust, building effective teams, courage, financial acumen, customer focus, and navigating networks. In order to positively affect their leadership, organizations should look to develop the right mix of these competencies to increase the likelihood of a longer tenure for their CEO. Keeping key executives in leadership positions provides an important element of stability that is critical when exposed to ambiguous, complex business environments such as the ‘BOCA’ world.

Based on the evolution of the ‘BOCA’ world and the key capabilities identified for successful CEO’s, talent management strategies for developing the CEO bench should include:

This blog was co-authored by Michael McGuire. Michael is a third-year PhD student in Hofstra University’s Applied Organizational Psychology program. He currently works for E. Rogers Associates as an Associate Management Consultant. You can view his LinkedIn page here.